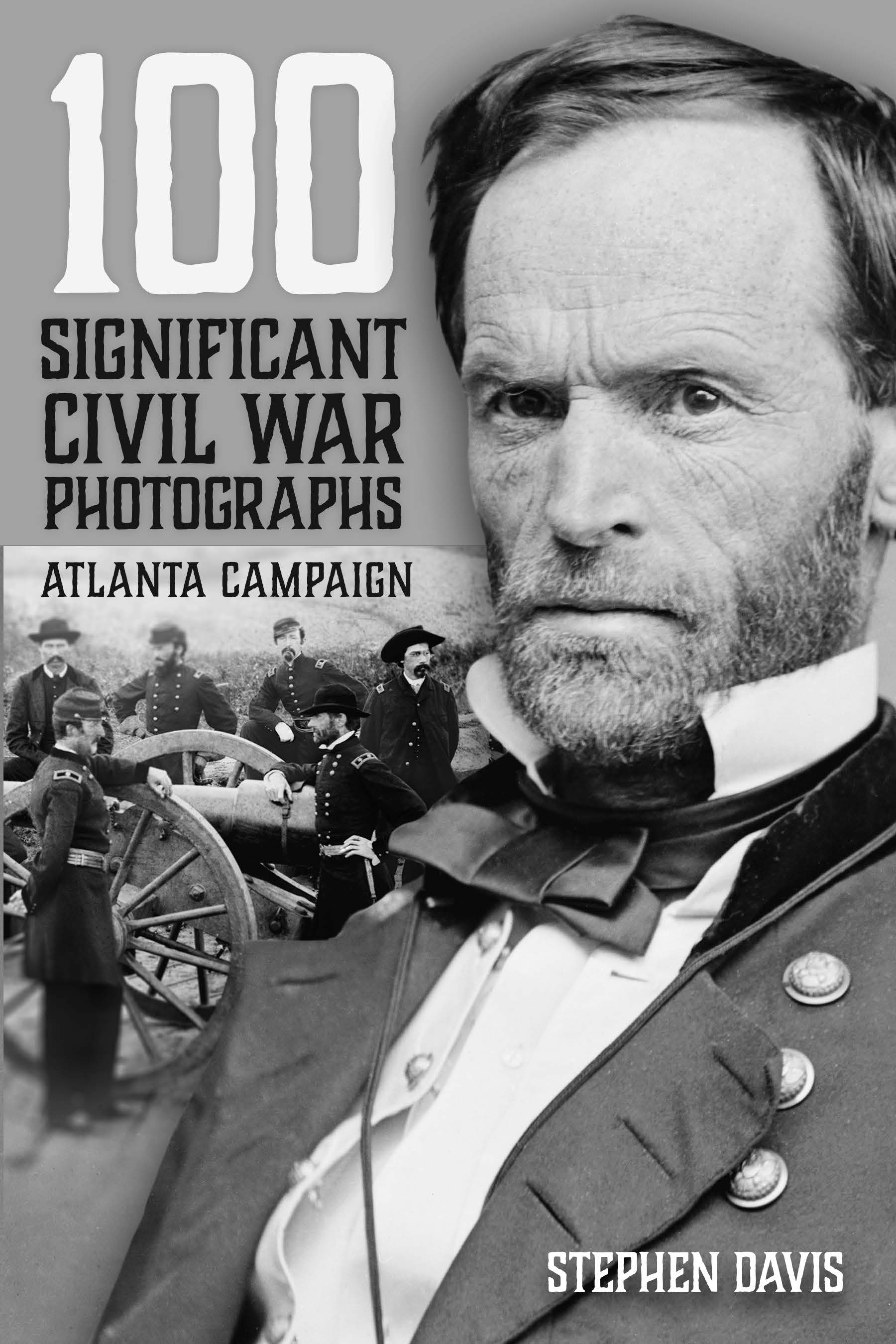 The American Civil War was the first war in which both sides widely used entrenchments, repeating rifles, ironclad warships, and telegraphed communications. It was also the first American War to be extensively photographed. Mathew Brady, Alexander Gardner and Timothy O’Sullivan are famous for having made iconic photographs in the Civil War’s eastern theater. George N. Barnard deserves to be ranked in this top tier for his photographic work in the war’s western theater. A civilian photographer hired by Gen. William T. Sherman’s chief engineer to take pictures of fortifications around Atlanta, Barnard took several hundred of them in and around the city in the fall of 1864. His most famous is the site of Union Maj. Gen. James B. McPherson’s death in the battle of Atlanta, July 22, 1864. Thus far, no comprehensive, definitive listing has been made of the photographer’s work. For this book we have chosen a hundred images we deem “significant.”